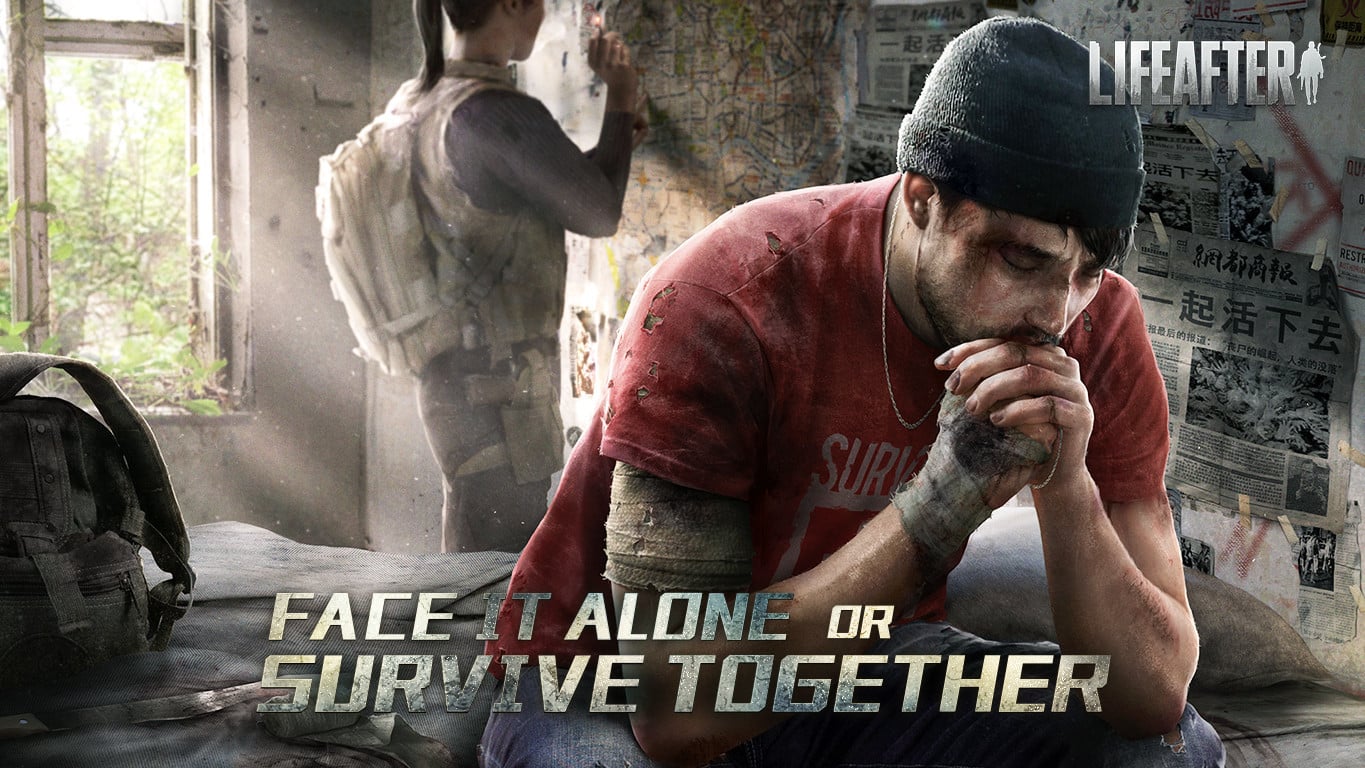 Although it takes a long time to complete missions and navigate the map in the game. There are various recommendations for the best open world android games throughout 2021.

Rows of these games can be played together with your friends. Judging from the missions that were carried out it was quite tense.

Moreover, you can have fun with various map angles in open world games. For example GTA Sand Andreas and many other games.

When browsing the PlayStore and AppStore, there are various open world genre games that can be downloaded. The average best open world android games below also present an exciting user interface feature. Check this out!

Lifeafter is one of the best open world android games worth playing. The game size is quite large, exceeding 1GB. However, there is no need to worry because LifeAfter provides a variety of interesting features.

Besides that, you can monitor the enemy through the map. Complete LifeAfter missions with your friends. The uniqueness of this game is the survival genre against various zombie attacks.

There is also an open world game called Oddwarld: Stranger’s Warth. Since starting the game, you will be spoiled with an interesting storyline.

Even though the main character and the enemies present look very scary. Oddwarld game features battles between monsters. You can use challenging skills and weapons.

3. Off The Road: OTR Open World

It is said to be one of the car racing genre games combined with the open world genre. Off The Road Opern World has successfully stolen the attention of fans from various countries. Players will be encouraged to complete many different missions.

Missions that must be completed based on the level of the game. Plus, in each mission you can choose a different vehicle.

Wars Dragon will take players to explore the world of dragons. Where among the many dragons, you will find a champion dragon. Many admit that Dragon Wars provides a different open world gaming experience.

There is also a multiple-player mode so that players can invite friends to play together. Dragon Wars game is equipped with an attractive user interface and quality HD graphics. So it is not surprising that the game is more compatible for smartphones with large memory capacities.

Durango is one of the best open world android games in 2021. The games presented by Durango are quite exciting because the dinosaur characters displayed are so stunning. In addition, there are HD graphics that make the Durango game look real.

So that residents slowly turn into zombies and are ready to pounce on players alive. One of the advantages of this game is the presentation of graphics that are fairly high quality.

Who doesn’t know the pioneer of the Open world game genre is the GTA game. This game has existed and been popular since the PS2 console was present.

As a complement, also visit the agen slot online site for a fun and profitable gaming experience. Enjoy playing with loved ones. / Dy