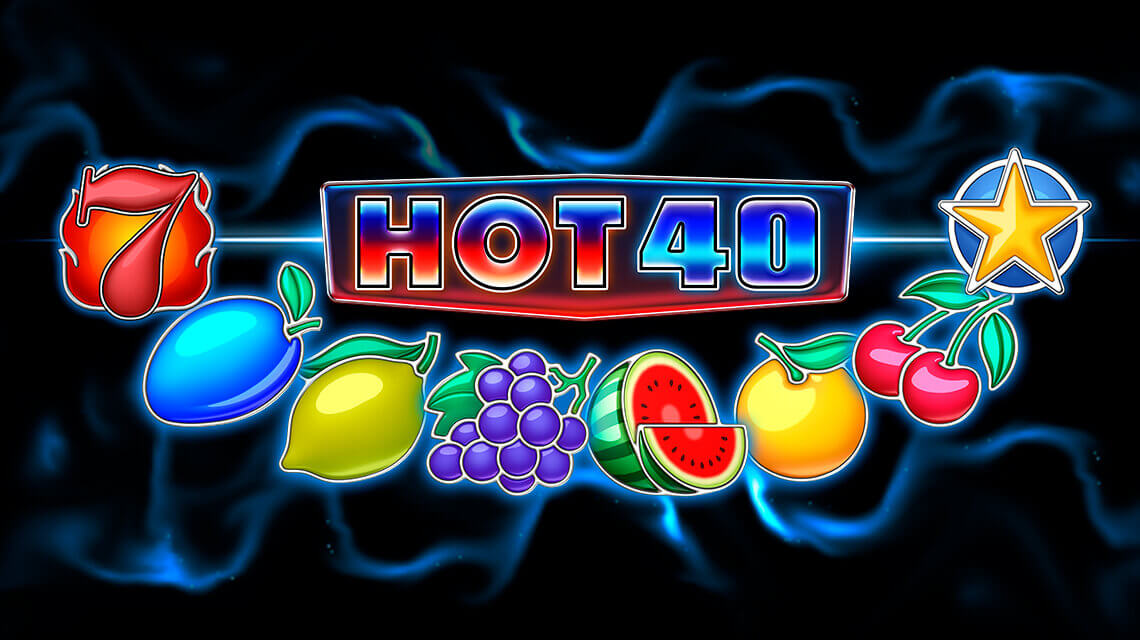 Do you want to play the Hot 40 slot no deposit? This slot is one of those games that will appeal to a segment of the player base that will always prefer a straightforward game to a complex one.

The theme’s symbols depict images that have been a part of the slot industry for over a century, as Amatic intended for it to appeal to those who prefer classic slots. When it comes to the features, it’s a similar story.

What You Should Know Before Playing Hot 40 Slot No Deposit

In Hot 40, you’ll be able to play on 40 active lines, with each reel containing four symbols. It offers up to $30,000 in payouts, as well as simple wilds and scatters, and that’s pretty much all the game has to offer.

In Hot 40, you will notice that you do not have the option to change the number of active lines. Every round, 40 of those lines will be active, with the game only allowing you to wager the total amount, which will always cover all of the lines.

Hot 40 will award some incredible prizes, at least for its bet level, but you must fill all 20 positions on the reels with the same Wild 7. You could get up to $30,000 in cash if you did this. The scattered Star is the second best paying symbol, paying $15,000 for five of them anywhere on the reels.

As previously stated, Hot 40 is not a game that offers a large number of features to the player. The Wild 7 and the Scattered Star are two symbols that play additional roles in this game.

The Fire 7 is the previously mentioned wild symbol, which is typically available for you to use in various regular combos that regular fruit icons will form on the lines where this feature is also present. Its ideal location is on several positions along a line, from left to right, where it can form a combo with other wilds.

This way, it pays for itself, and the reward will rise to $750. Get a huge payout of up to $30,000 by filling the entire screen with these wilds.

The second symbol with a feature ability will be just as simple to comprehend, as it can be found in this exact form in a variety of other slots. You have a scatter symbol with the picture of a Gold Star on it, and it pays out when it appears three times or more on the reels.

It does not, however, provide you with features; this slot is not complex enough for that.

Hot 40’s classic theme means that it will initially offer symbols with Stars or Fire 7s, but it will quickly switch to fruits for the regular symbols.

Watermelon, lemons, oranges, plums, grapes,and cherries will fill in for those fruits. It’s not exactly a contemporary design, but it’s also not too dated, so it falls somewhere in the middle, a compromise between the two.

The game has few features to hold on to and a classic theme, so it’s a slot online machine that appeals to a specific demographic: fans of older games. Now, you can enjoy Hot 40 slot no deposit at the most trusted casinos.